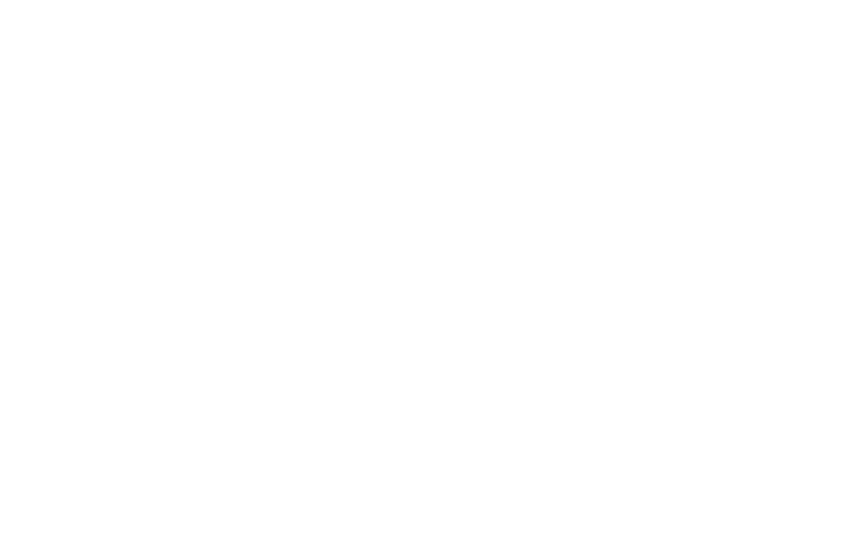 Carlsson Fahrzeugtechnik GmbH is a tuning company founded in 1989 by the brothers Rolf and Andreas Hartge, and formerly known as Carlsson Autotechnik GmbH. Carlsson specializes in the refinement of Mercedes-Benz and smart cars. Eponym of the company was Ingvar Carlsson, the former Mercedes-Benz works driver. Carlsson products, innovations and technical developments are characterized by his racing experience. 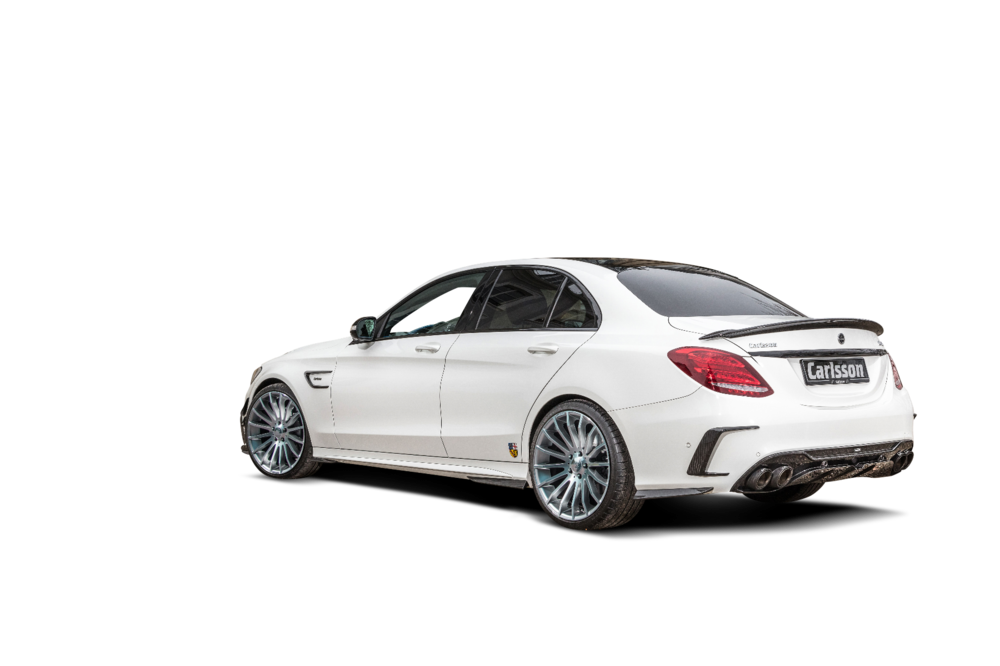 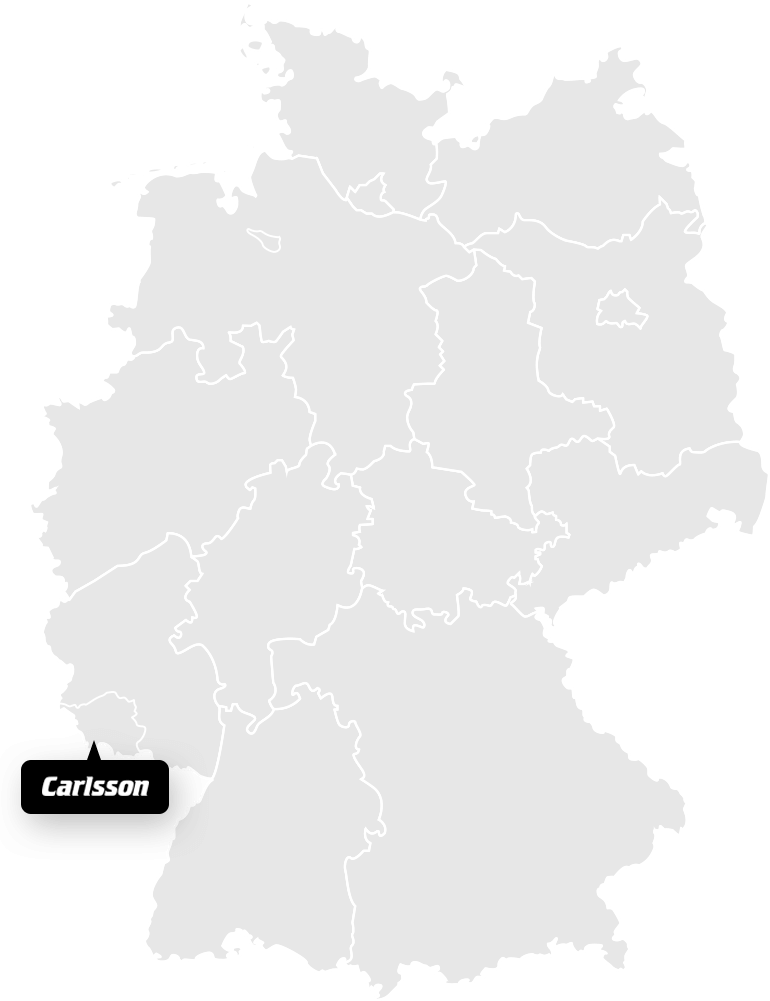 Since 1995, the company was located in Merzig/Saar at a former manor house (Gut Wiesenhof) from the 19th century. In April 2016, Carlsson Fahrzeugtechnik GmbH moved its registered office to the neighboring city of Saarlouis.

From 1999 to 2010, Carlsson has participated in various races and racing series with its own racing team Carlsson Racing, including the Nuerburgring 24 Hours, the Dakar Rally and the VLN Endurance Championship Nuerburgring. The most successful vehicle was the CK35 RS (based on the Mercedes-Benz SLK 350), which ranked 2nd place in the VLN Endurance Championship 2006. In the 2021 season, after a 14-year abstinence from motorsport, PENINSULA again takes on the challenges of the green hell. We will compete with a race car built by us, based on a Hyundai i30 Fastback N in the SP3T class in VLN. We’ve never stopped thinking about a return to motorsport. We want to build on past successes, look for competition and use the technology transfer from the track to the road. 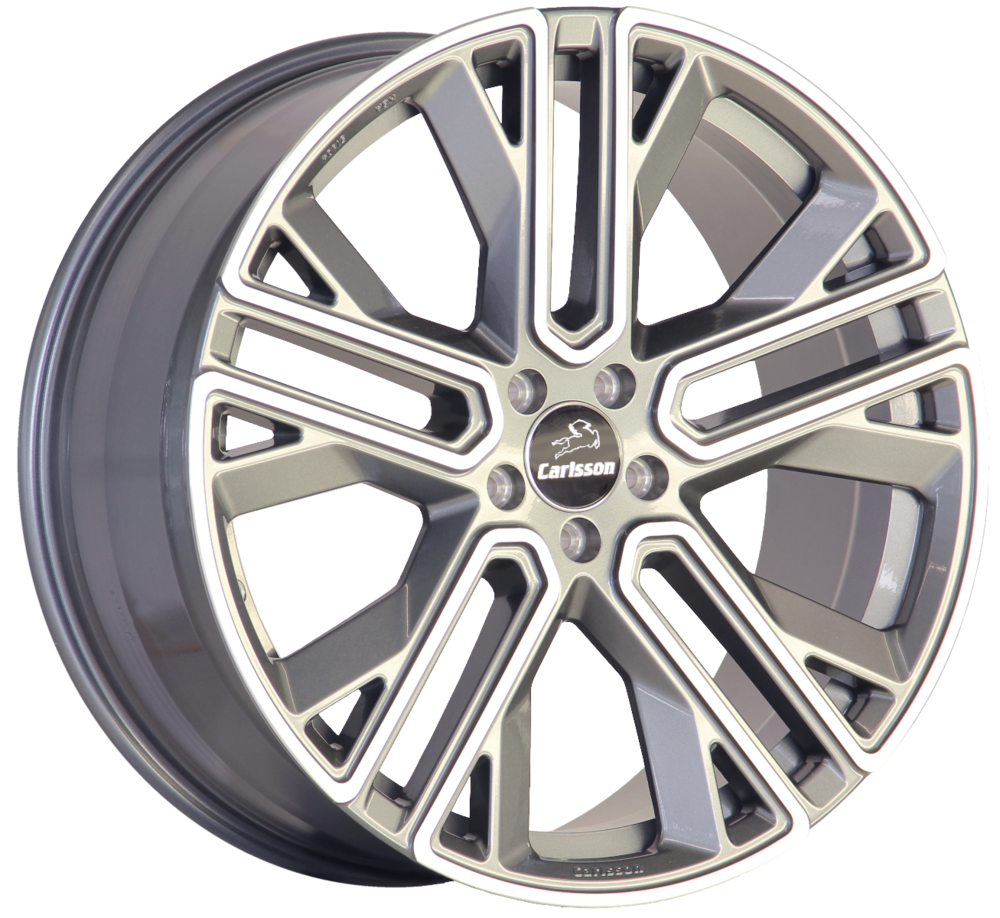 Carlsson Fahrzeugtechnik GmbH is certified by Quality System according to DIN EN ISO 9001:2015 and acts according to the German traffic regulations (StVZO). Continuous quality improvements through processes and structures - guided by methods, supported by our employees and executives! Quality is the basis of all activities at Carlsson. Fully satisfied customers are our ultimate goal. Another proof of our global competitiveness is the achievement of international quality certificates and awards.

Handmade - exclusive, individual and brand independent. In our saddlery there are no limits to your desires. Our services are ranging from the individual redesign of your interior, through the upholstery restoration and detailing of historic cars, up to the veneering of trims. Ask us for your individual offer! 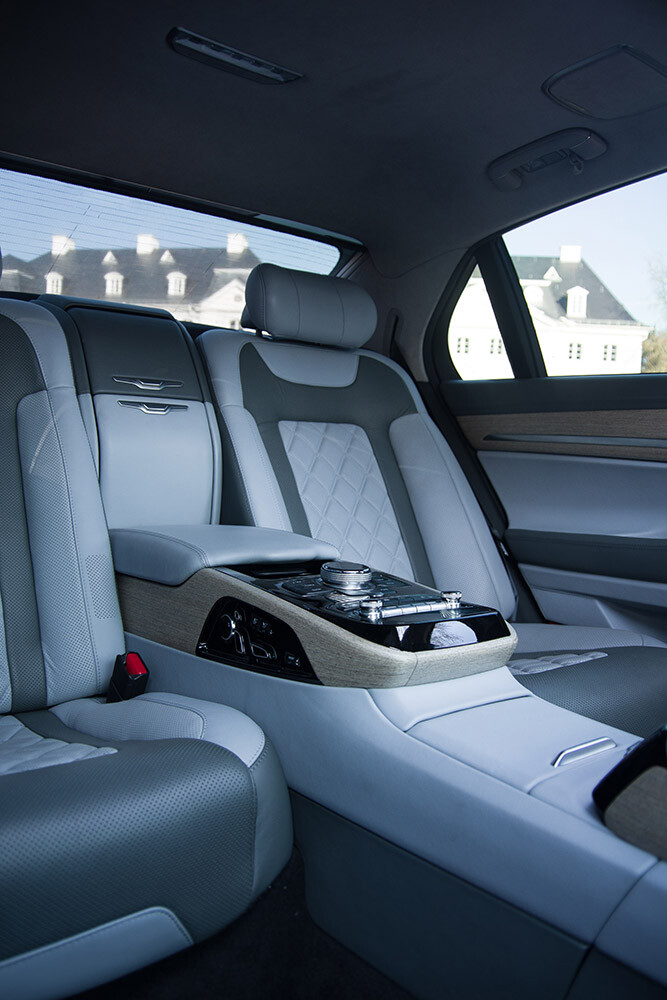